With Boys Basketball practices being allowed to officially begin on Friday, many gyms at High Schools throughout Northwest Ohio have been busy and buzzing.

The Rams of Rogers High School were in the gym early on Saturday morning as they prepare for a season that is carrying plenty of hype. Coach Rodney Martin has one of the most talented rosters around, and looks to get them ready for what should be a special season.

The Eagles of Toledo Christian High School look to once again make some noise in the TAAC, as they have become one of the more consistent programs around as of late. Coach Dave McWhinnie’s group should see a great deal of success as they bring back a solid amount of experience, paired with some new pieces that should contribute in a big way.

The Titans of Toledo St. Johns Jesuit High School enter the season with a familiar but new face at the helm as Coach Mike Schoen begins a new era following the retirement of Northwest Ohio basketball legend Ed Heintschel. There is plenty of energy and enthusiasm surrounding the program this season. 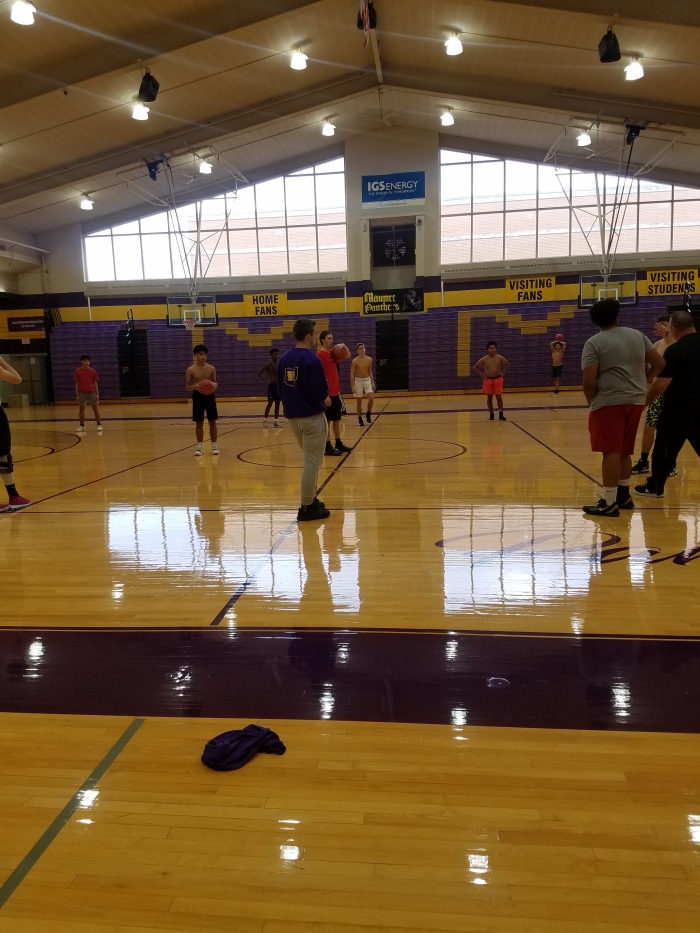 The Panthers of Maumee High School haven’t seen the level of success they would ultimately like to have of late, but there is a high amount of optimism surrounding the program for this season. Coach Ryan Osier’s numbers are up, and they return some key pieces that should translate into more wins.