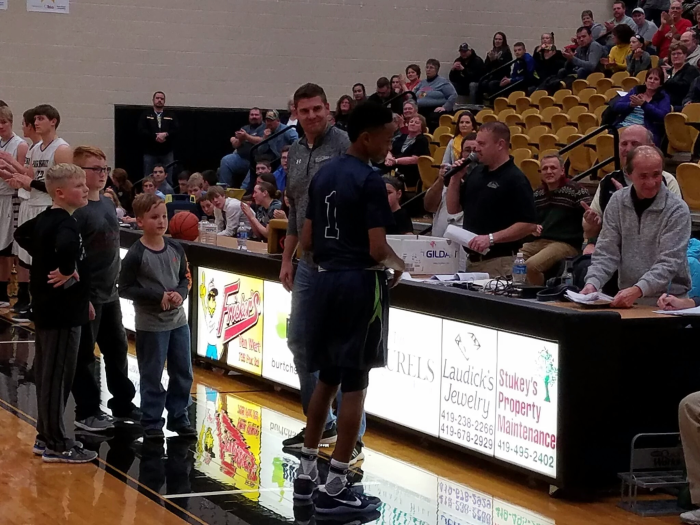 Maumee Valley Country Day participated in the Chatt Insurance Holiday Classic hosted by Parkway this week and after a pair of wins over Delphos Jefferson and the host Parkway, Maumee Valley took home the tournament title. Freshman sensation Zeb Jackson led the way in both wins for MVCD, capping off the tournament with a 49 point performance, earning him MVP honors. Junior big man Jaiden Woodley was also named to the All-Tournament team after corralling a total of 25 rebounds in their two wins. Maumee Valley moves to 7-2 on the season, while the hype for young Zeb Jackson continues to grow.